The annual JDRF walk for my area was this last Saturday.  It was an absolutely perfect day for a walk.  There were a few puffy clouds, the temperature was about 72 degrees, and I had some of my best Type 3's with me.  (My daughter was not able to join us this year as she is away at college.)  Last year my walk team consisted of me and my best friend, so I was excited to have this year's team bigger.

﻿
My fund raising efforts increased this year compared to last, and I actually doubled what I was able to raise.  I consider that good progress.  Maybe next year I can double this year's amount.  Goal is now set.

Last year I didn't have any team t-shirt.  I hadn't thought that far into it.  However, while you're walking you see all sorts of cool shirts and start thinking.. and talking.  My best friend and I decided this year we HAD to have shirts.  So for the next however many months we tasked ourselves with figuring out exactly what we wanted.

After a bit of research and creativity we finally had it figure out.  It was about a month before the walk.  We were a bit pressed for time, but off to the printers it went.

The final result was so much more than I expected.  I couldn't have been more pleased or excited with how they turned out.
﻿

﻿
In typical best friend fashion, she went above and beyond.  I logged in to my Facebook Saturday morning and was greeted with a surprise.  The day she drove up for the walk (she lives about 3 hours away), she took the shirts to work and put together a virtual walk team for me. 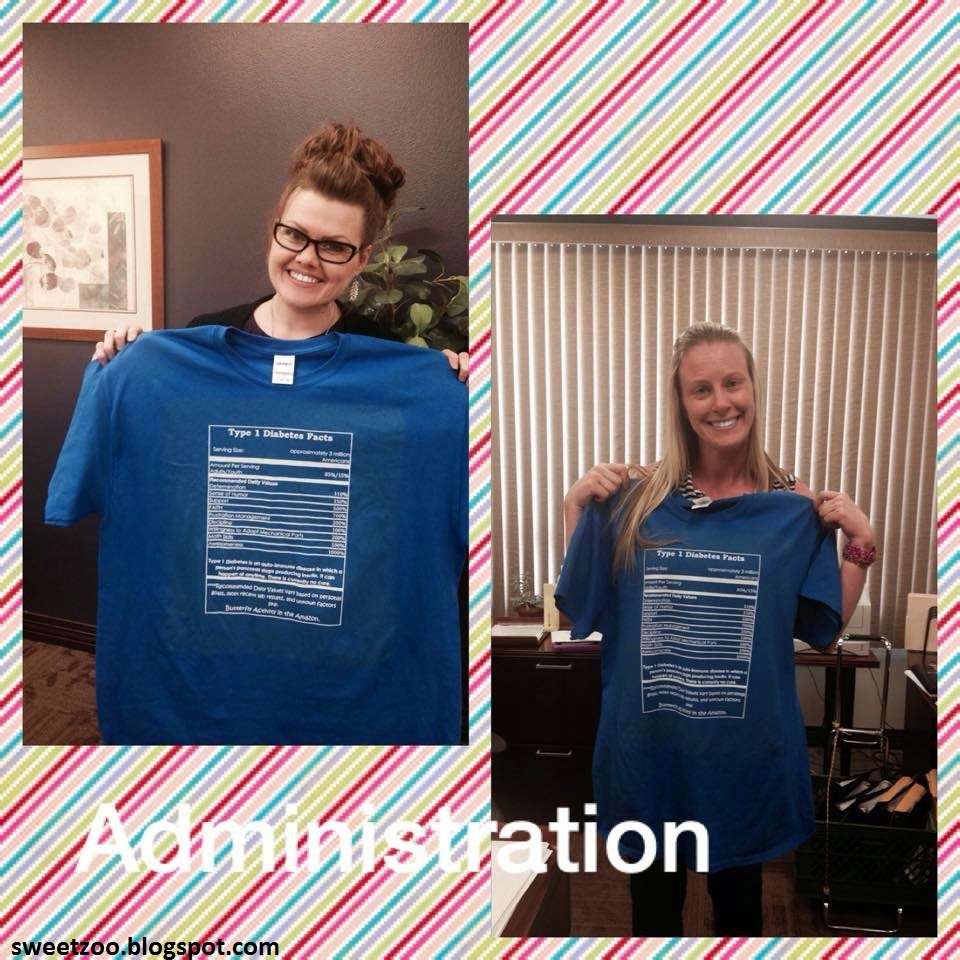 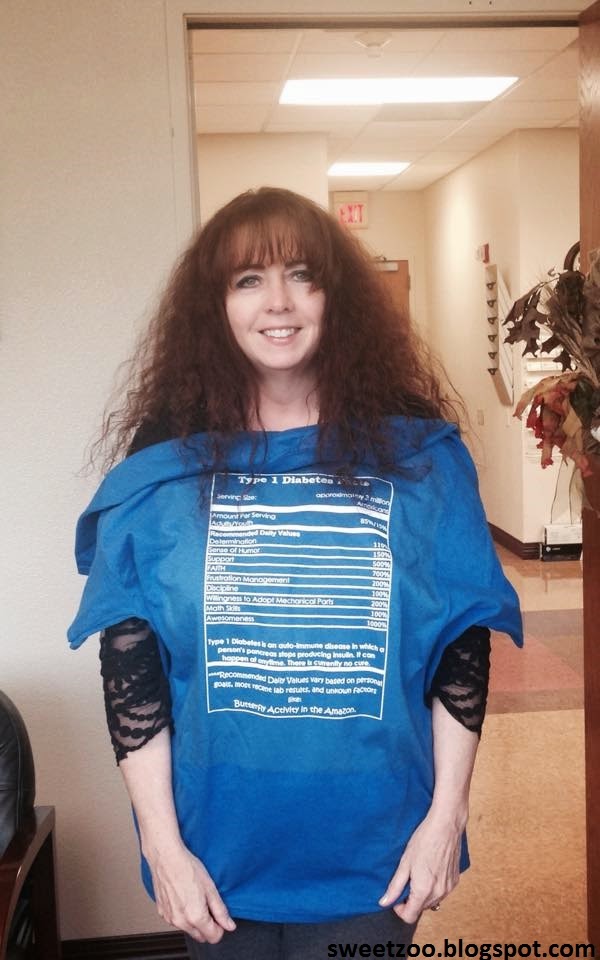 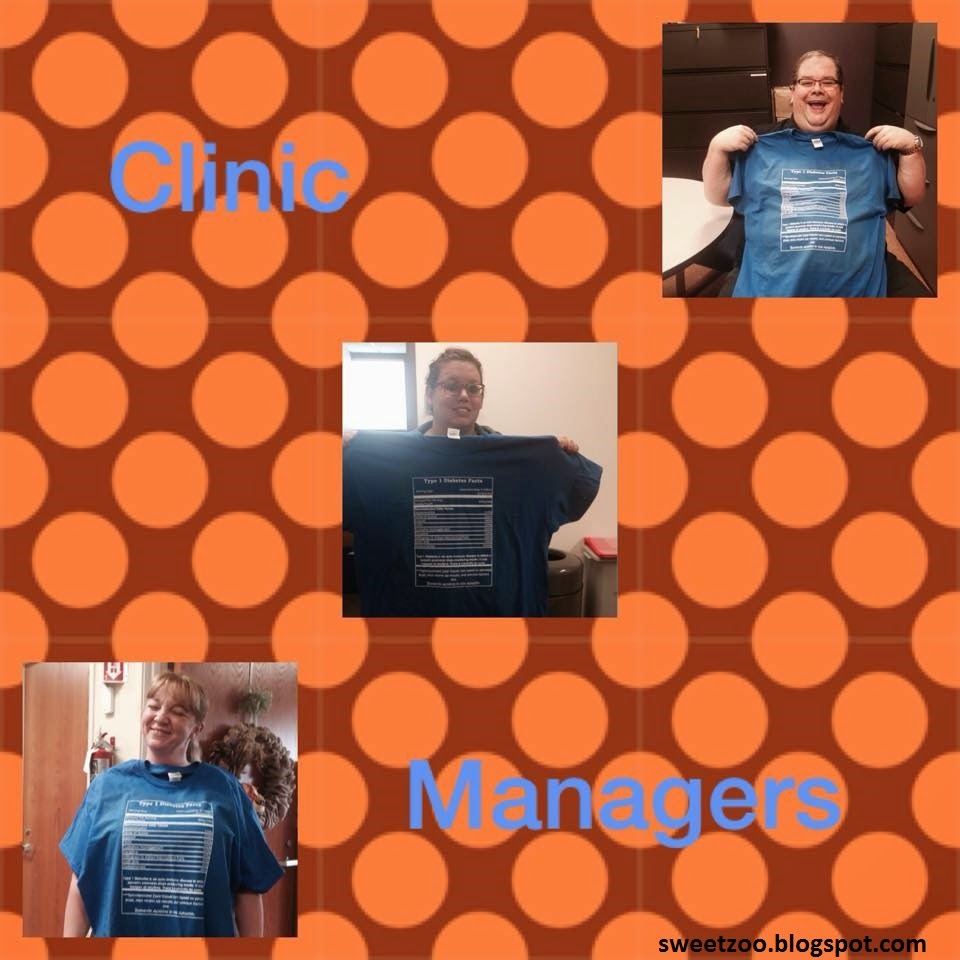 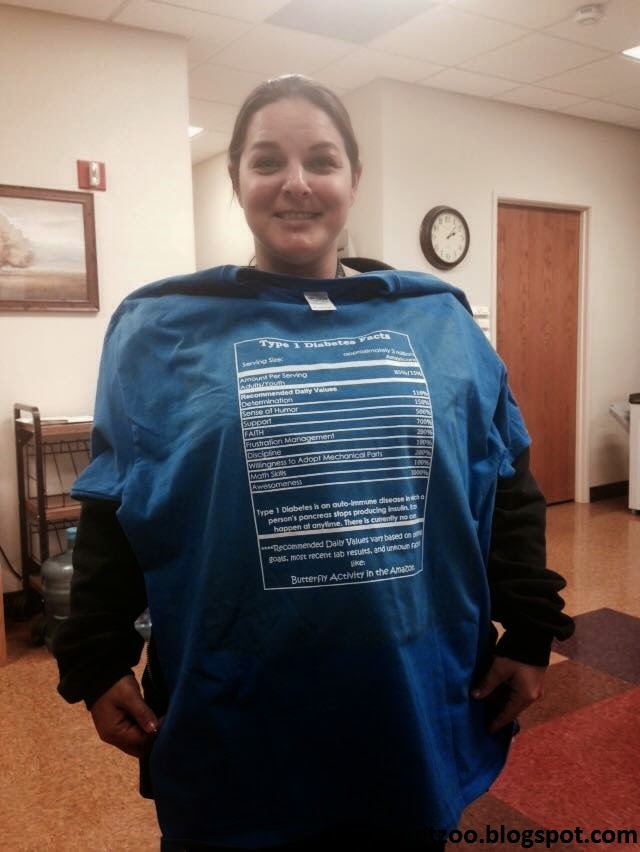 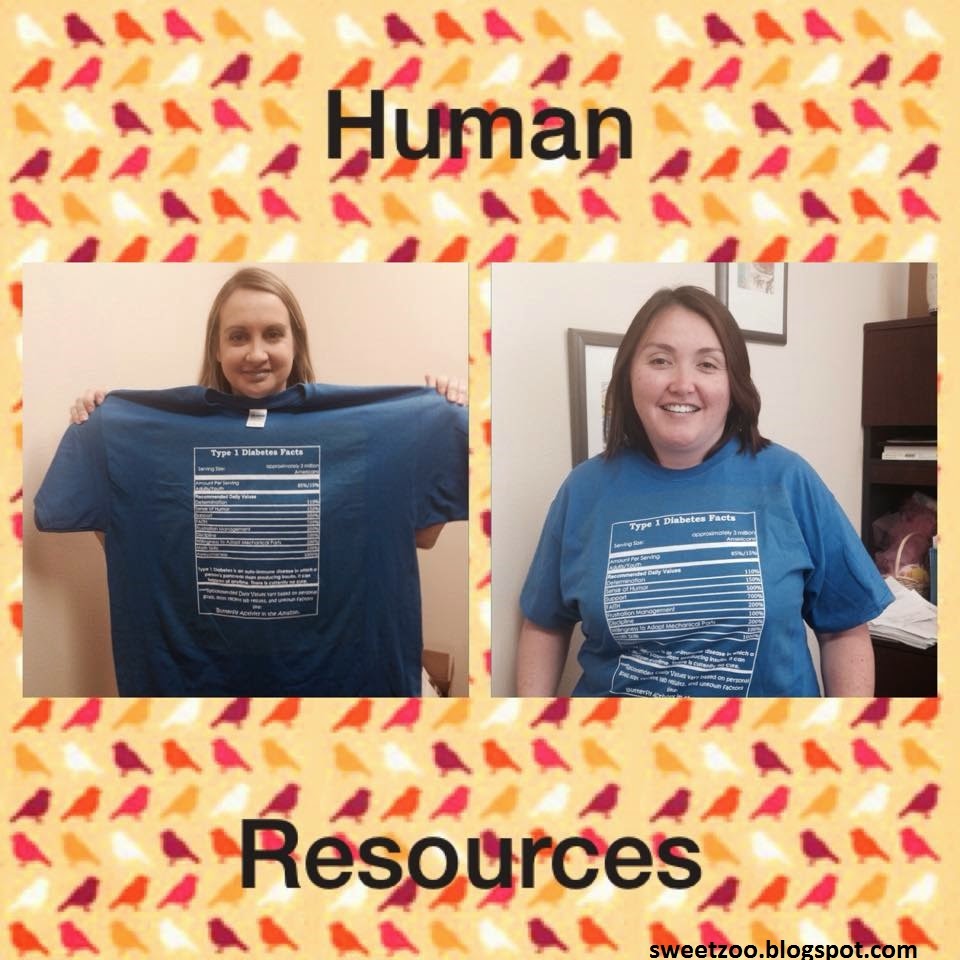 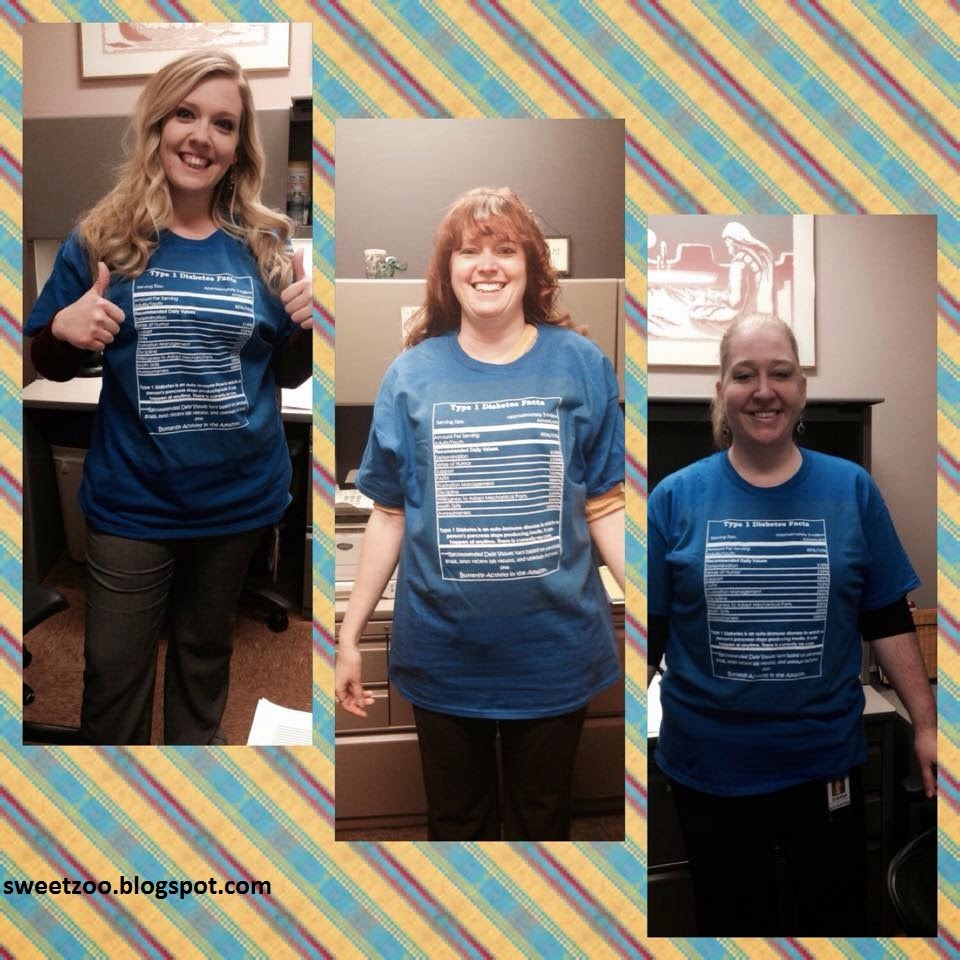 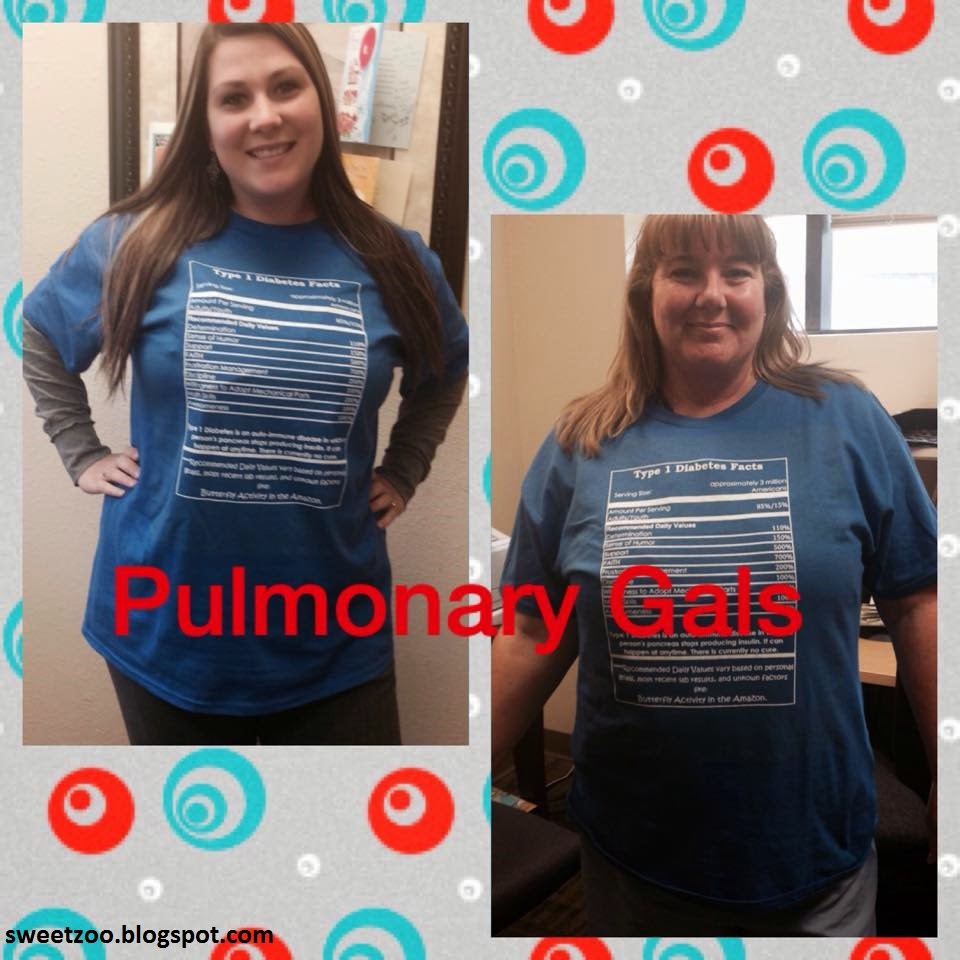 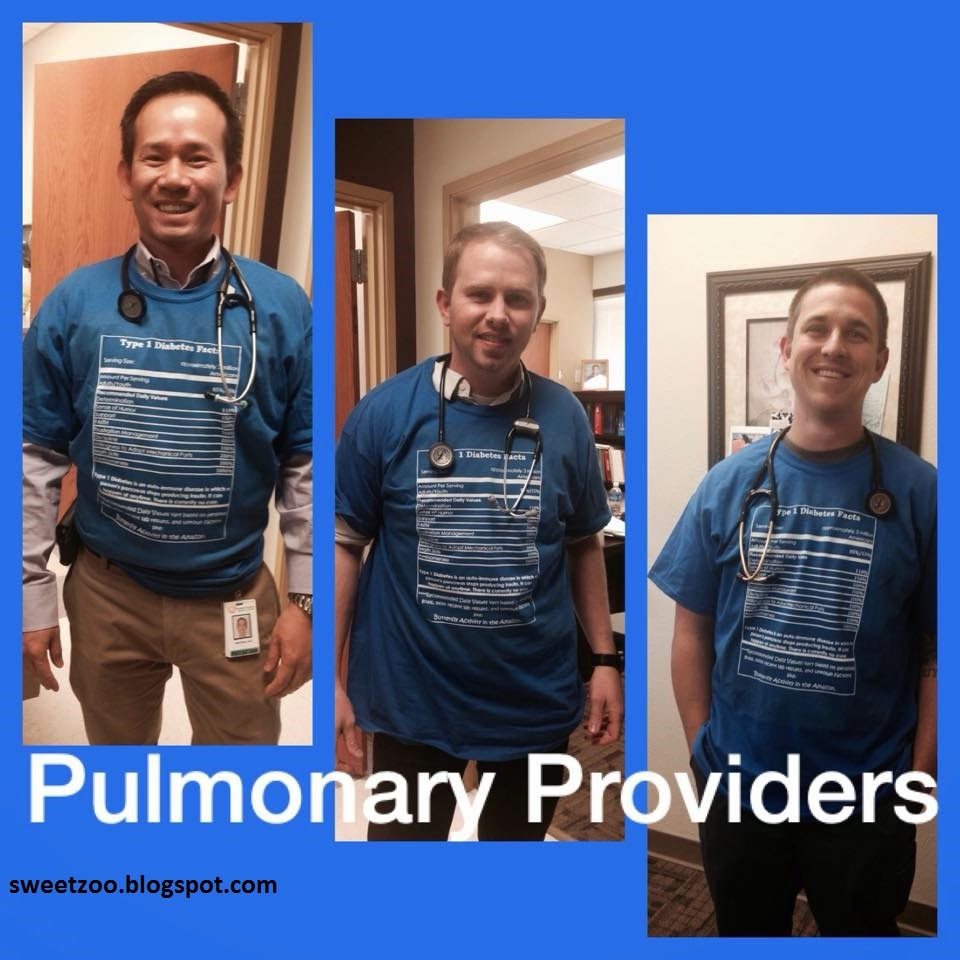 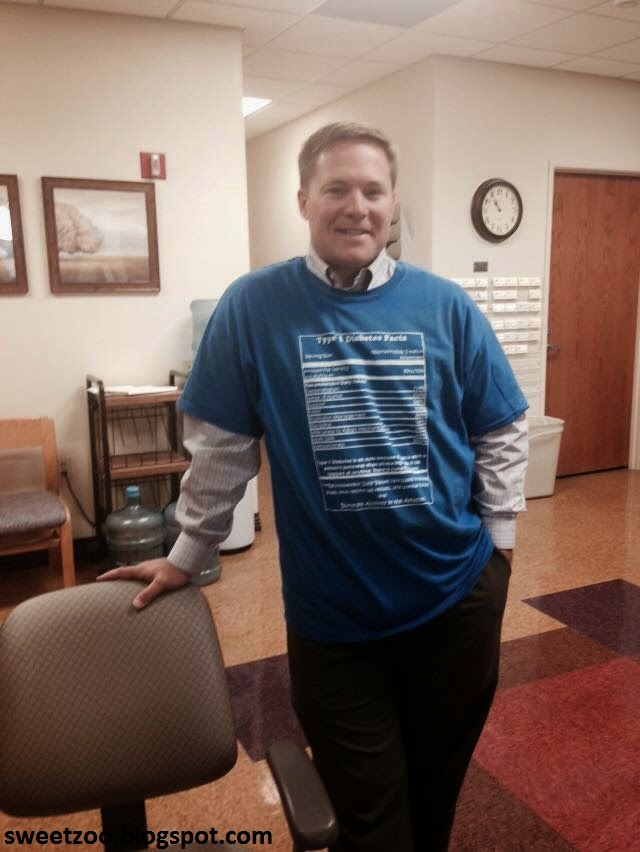 She even made sure friends and family were part of the team. 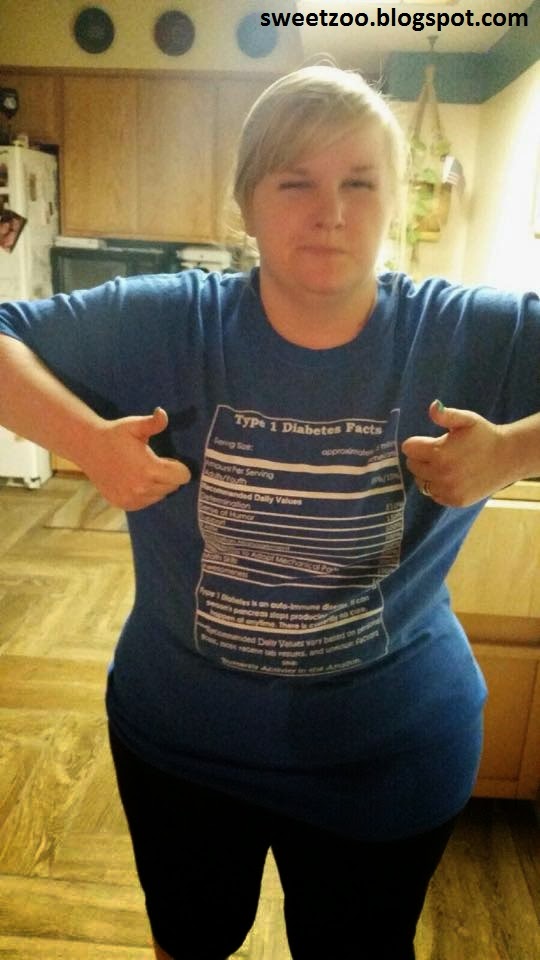 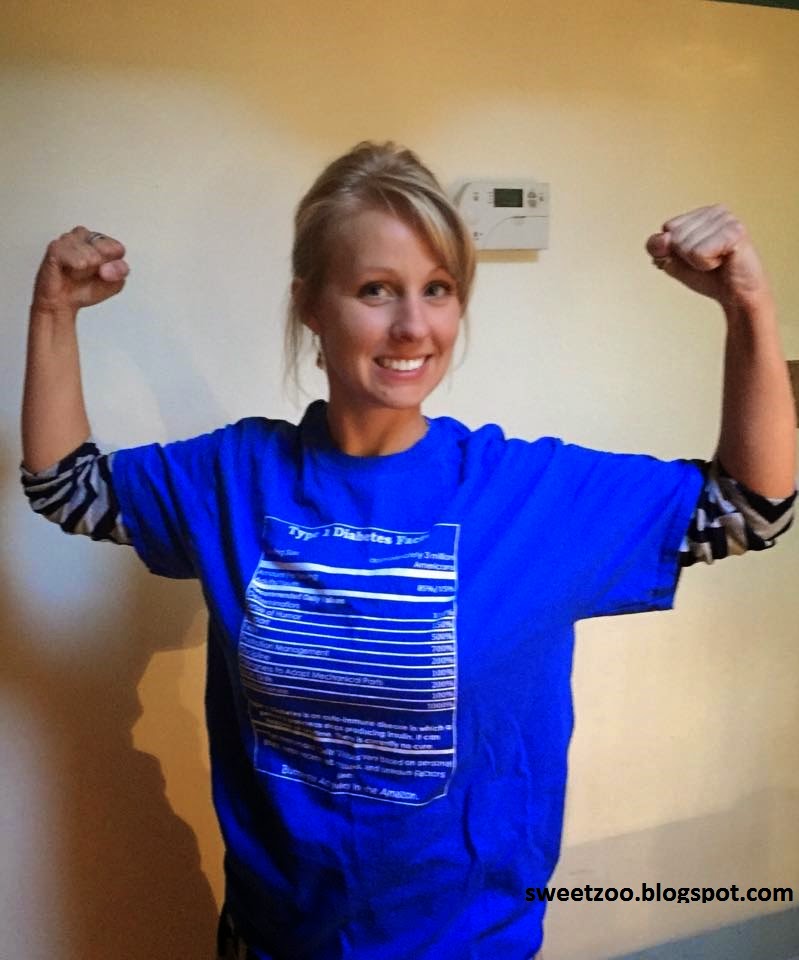 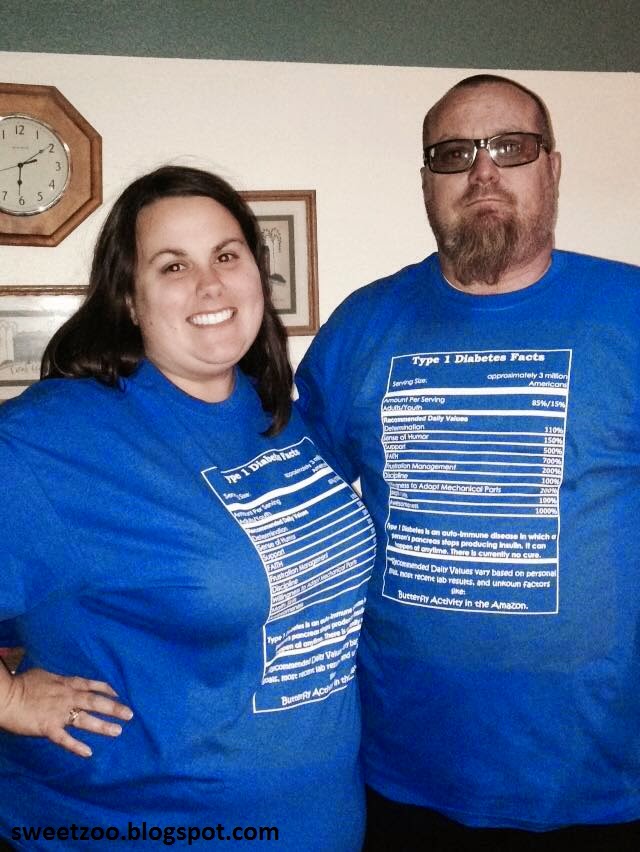 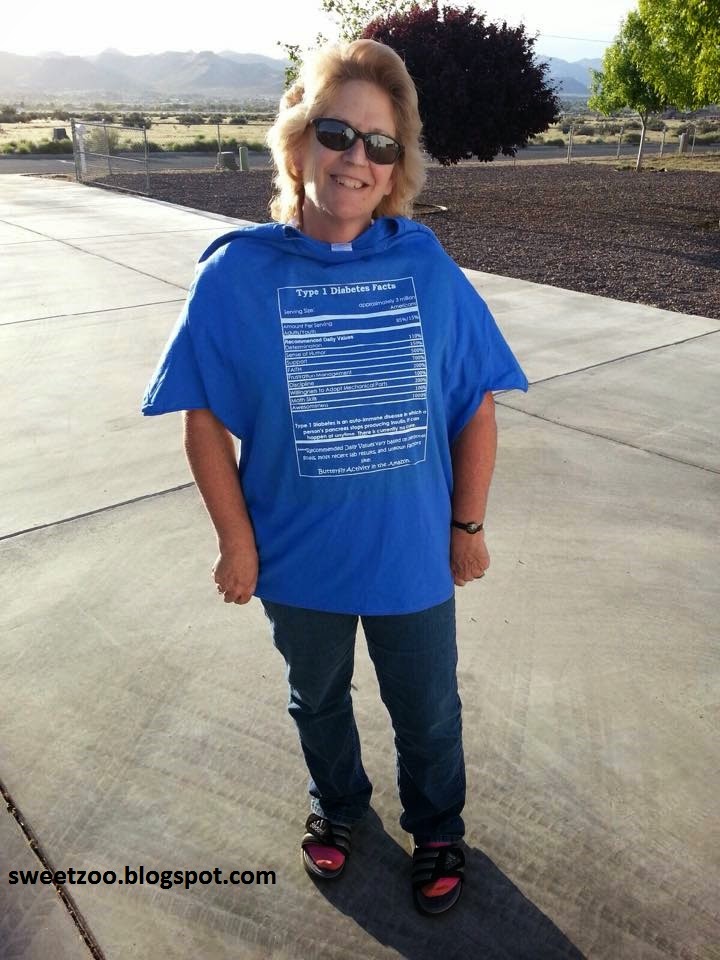 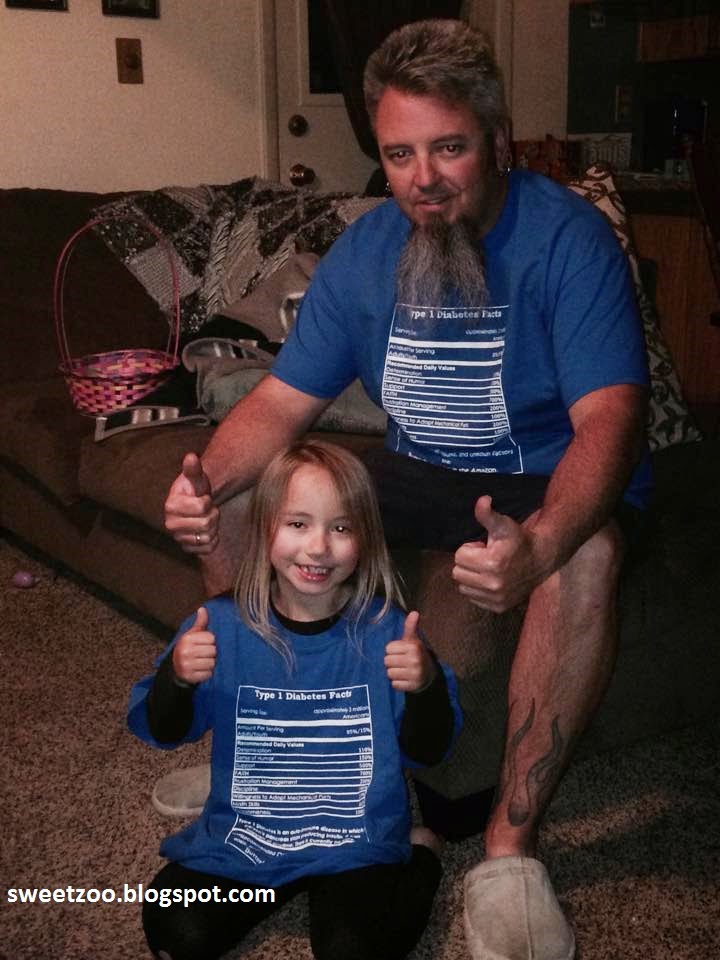 Is that not the best virtual team you've seen?  I think it is!
The next surprise I had was when a couple people contact me about possibly buying one of the shirts.  So we did some calculations, $25 and we can have one made and shipped to you.  If you're interested, just leave a comment (or email me at jenn@skyviewmail.com) and I'll get with you for the specifics.
This year's walk was amazing.. and next year's will be even better!!
﻿
Posted by Jenn at 12:22 PM 1 comment:

Miles and miles further than I ever expected

I survived the first quarter of 2015.  Exercise competition in place and I'm kicking butt!

For those keeping track I didn't win in January or March, but I did in February.  (Need a refresher on what I'm talking about?  Go here).

We added a water intake component, because face it, we probably aren't drinking anywhere near enough water.  And by water I don't mean the stuff that has been filter through heavenly beans and smells delicious first thing in the morning, nor the stuff with bubbles and Diet Coke syrup added.

My best friend and I discussed how important water intake is, and yet how much we both don't like water.  I usually add a squirt of lemon juice, lime juice, or both to a cupful so it is more palatable for me.  We decided that we needed to babystep our intake up to where we should be.  If you try to be at the finish line before you take your first step you'll end up sitting back down, metaphorically speaking.

February's water intake was 32 ounces by the end of the workday, Monday through Friday.  If we accomplished that we could add 1/4 of a mile to our daily total.  If we didn't, we had to subtract 1/4 of a mile.  I admit, there were a couple days where I was gulping the last little bit as I was gathering my keys to  head out the door.

March's water intake was 48 ounces by the end of the workday, Monday through Friday, and by 6pm Saturday and Sunday.  This was a bit more of a challenge.  I was doing good with the workday intake.  I have my special cup that is a perfect 32 ounces.  It isn't insulated, so the ice melts (which is perfect) and one and a half times through it and I was set.  The problem came when I was at home on the weekends.  I didn't have my special cup.  Trying to figure out which cups I could use to get the same amount was fun.  Thankfully I have an old insulated mug from the hospital.  It is also 32 ounces.  Problem though... it's insulated.  That means the ice DOESN'T melt, so I wasn't getting the full 32 ounces once I heard the slurping through the straw.  I managed though and only missed the daily intake on four days (two of which I was out of town).

April's water intake is 72 ounces each day.  Here it is, day 3, and I've made it...so far.  Can I say that is a LOT of water!  I know, I know, it's probably no where near the amount I should be drinking in a day, but baby steps, remember?

Here are my mile totals for the year: